John Dumelo Is An Opportunist Who Doesn’t Belong To NDC, Tracy Boakye Is Better—Baffour 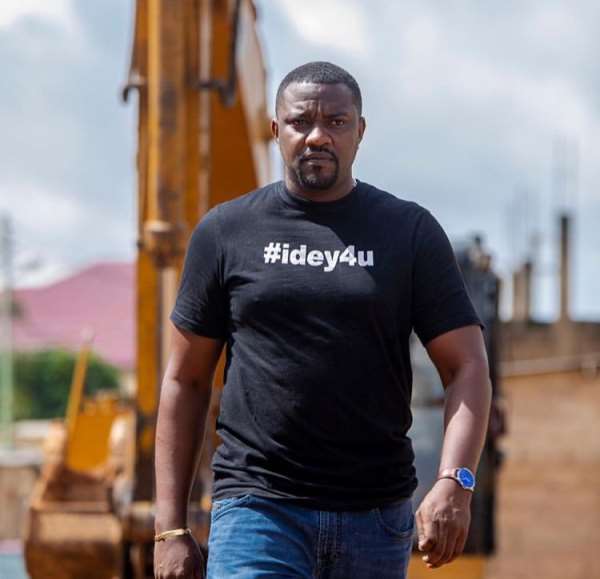 Actor and philanthropist John Dumelo started his political journey some few years back. The actor is now vying for MP for Ayawaso West Wuogon consistency.

He has been doing a lot of work for his community. This, according to some people, is just to win votes.

A filmmaker called, Baffour has made some serious allegations against John Dumelo. According to Baffour, the actor is an opportunist and not an NDC member.

He disclosed that John Dumelo joined the NDC party for money. Because the actor is not part of the NDC party.

Again, the filmmaker revealed that Tracy Boakye and Mr Beautiful are NDC affiliates. But John Dumelo cannot be identified on any NDC association or platform.

He indicated categorically that Tracy Boakye would have been a better candidate for the NDC party than John Dumelo. Because of the hardwork she puts in for the party.

In his final words, Baffour dared John Dumelo to bring out evidence if he was part of NDC party 15years ago. Michael Afrane, Mr. Beautiful and Tracy Boakye are more competent than John Dumelo.