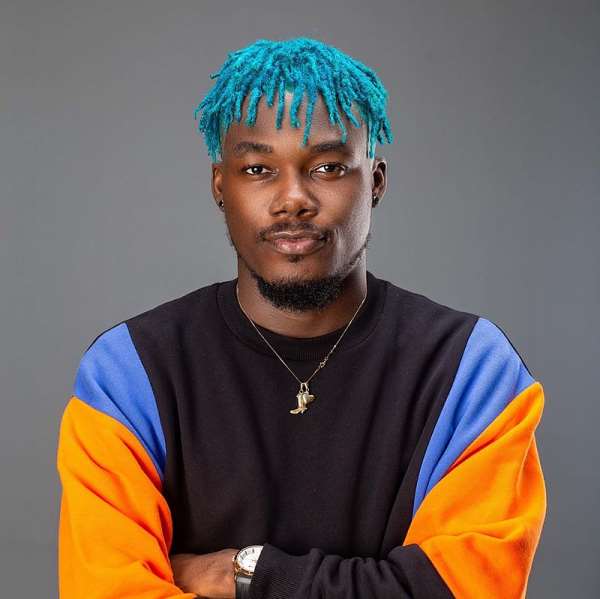 Ghanaian musician Camidoh got the shock of his life when he was set up for a prank on WatsUp TV’s weekly top 10 show.

The prank which was a setup by the production crew was meant to plant an iPhone 11 in Camidoh’s bag and see his reaction when the phone is discovered in his bag.

After a thorough search of everyone when the phone was announced missing, Camidoh was thrown into a state of shock when the missing phone was discovered in his bag. As he tried to explain and seek for further investigation on how the phone made it into his bag, the staffs who were all in their acting mood made everything possible to make Camidoh guilty of the action.

After he was handed a note which stated, “You’ve Been Pranked” Camidoh couldn’t recover from the experience through the rest of the show.

Komenda Sugar factory to be operational in 2022 — Akufo-Addo...
4 minutes ago

MMDCEs confirmation: Henry Quartey is a master tactician, I ...
4 minutes ago