Kwaw Kese To Seek Asylum In US? 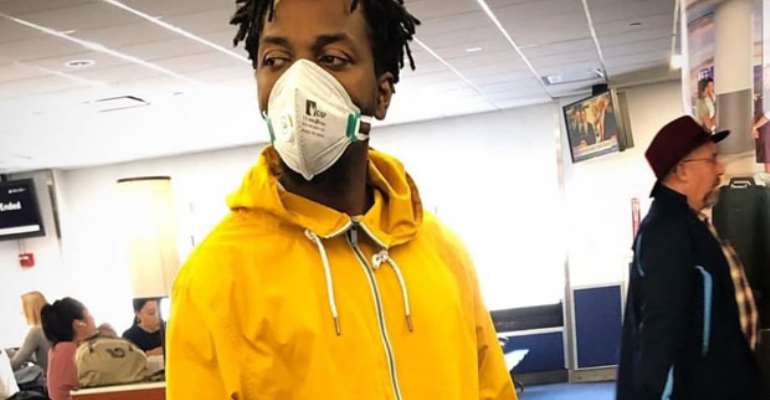 Rapper Kwaw Kese says he is thinking of seeking asylum in the United States of America (USA), where he is currently stuck because of the closure of the country’s borders and airports as part of measures to prevent the spread of COVID-19.

According to him, he has given himself up to the end of the month to concretise that decision.

He made the revelation on Twitter on Friday, indicating he would go ahead to do that if government doesn’t come to his aid.

“I'm gonna seek asylum by end of the month if Ghana government don't (sic) come and take me from here,” the rapper tweeted.

Kwaw Kese is part of a number of Ghanaian musicians who are stuck abroad.

The rest reportedly include Sarkodie, D-Black, Pappy Kojo and others.

They left Ghana before President Akufo-Addo announced the closure of the country’s borders and airports.

Some of his followers mocked him over his rant, saying he is not even needed in Ghana.

Meanwhile, there are rumours that government is working behind the scenes to fly back home some Ghanaians who are stuck outside the country and are willing to return. But it is yet to be confirmed if any search move has happened.

Anyone who will speak against the National Cathedral will di...
23 minutes ago