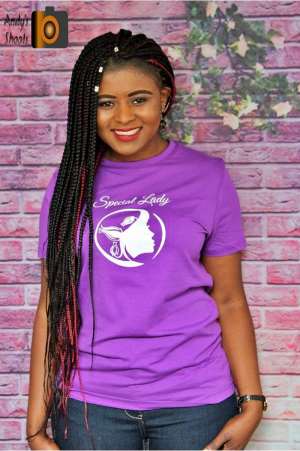 The event will be held on Friday 6 March at Arab British Chamber of Commerce in Mayfair, London.

She was nominated for her unstoppable perseverance towards her charity work and advocacy for education on female gynaecological health.

As a patient with multiple gynaecological complications such as endometriosis, her work has transformed many lives both locally and internationally.

She has carried out numerous Outreach Programs in her birth country of Ghana. Her story was recently published in both national and international media platforms.

Women Make Change Awards recognise women from all over the world who are doing amazing things in various sectors such as health and community development.

Therefore, the awarding body follows these women based on recommendations from the general public.

As a result, Elizabeth’s efforts were recognised and has led to her nomination for an award in two prestigious categories.

Speciallady Awareness deserves this award for her excellent work ethic, selfless commitment to her advocacy and the people whose life she continues to inspire.

Once again, this is another example of a young Ghanaian woman who is making a difference in people’s lives and rightly deserves an award.

As she always says ‘I am the voice of the voiceless’. Ghana and all her fans around the world wish her the very best.