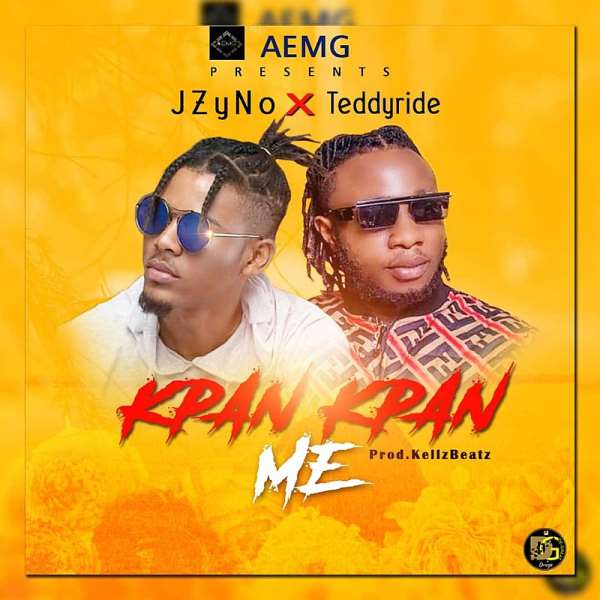 Kpan Kpan Me released in December 2019, is a love song, and is currently trending in Liberia.

Jzyno was born in Liberia to a Ghanaian mother and a Portuguese father.

He is set to take the Liberian music industry to the next level.

Kpan Kpan Me is a perfect blend of fine tunes and vocals produced by KellzBeatz.

JzYNo is widely seen as one of Liberia's fast rising music sensation.

AEMG is a record label and service entertainment company which is specifically into the business of artist management, music and movie production, event management, content creation, and the provision of videography and photography services for events like birthday celebration, wedding, among others.

The record label has managed one of Liberia's biggest and most accomplished artist, DenG.

DenG became the first and only Liberia artist ever to be nominated for MTV Awards under the management of AEMG.

E/R: Fake MMDCEs list cause trouble among NPP supporters in ...
59 minutes ago