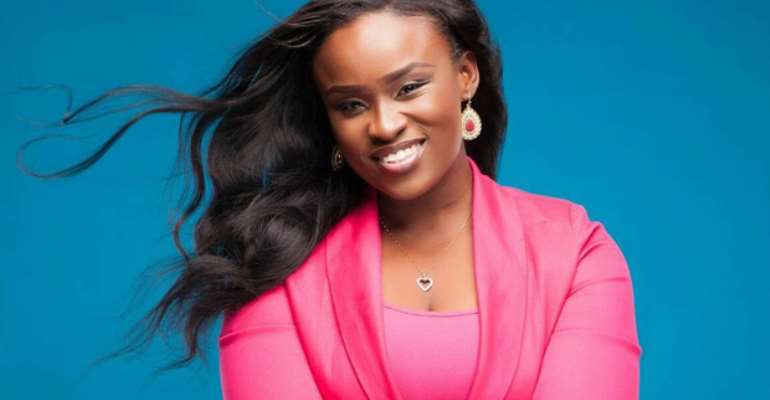 Jessica Opare Saforo of Citi Fm has lashed out at organisers of the Radio & Television Personality (RTP) Awards and described the scheme as “bogus”.

This happened after the awards scheme mistakenly used her cousin's photo instead of hers during Saturday night's award ceremony in Accra.

The 2019 edition of the RTP Awards was held at the Accra International Conference Centre (AICC) and was attended by a number of media personalities.

After the awards, Jessica who was nominated for radio female presenter of the year category took to Twitter to lambast the organisers for using her cousin’s photo instead of hers.

“You know it’s bogus when they don’t even do their research well and pass off a picture of my cousin as me… lol! Laughable,” Jessica tweeted on Sunday.

The RTP Awards scheme has always courted controversy every other year, and this year's edition did not also witness any major difference.