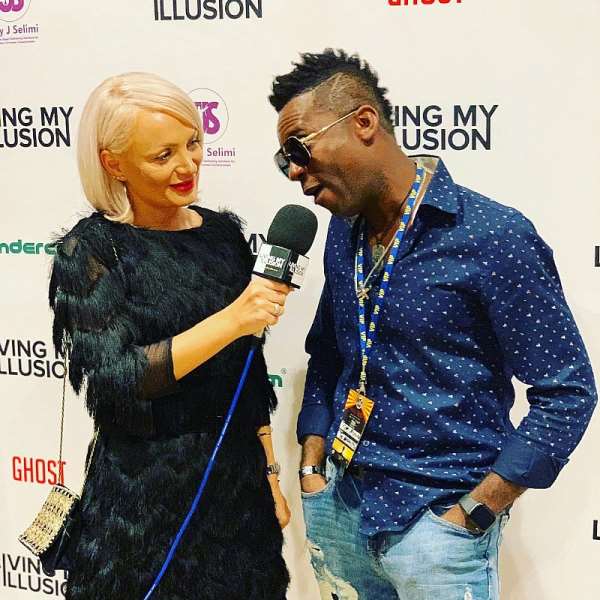 The Madrid International Film Festival is one of the most rewarding and helpful festivals in Europe that allows the participation of international emerging artistes and people experienced in creative skills.

Kobby Maxwell who doubles as the Chief Executive Officer of KM Productions said that it has been a year since he shot and produced the film but has won about 15 awards with it and still looking forward to winning more.

He added that he won the Indi music channel awards sometime ago with his African lady music video which he featured Wiz boy.

As to what Ghanaians should expect from him and his production house as the year ends, he said that they are on preproduction for a reality show that they want to shoot for the African market and the story is related to Africa which will be aired across the African channels not limited to ghana.