Wisa Brags Of Having Big Penis On Live Radio 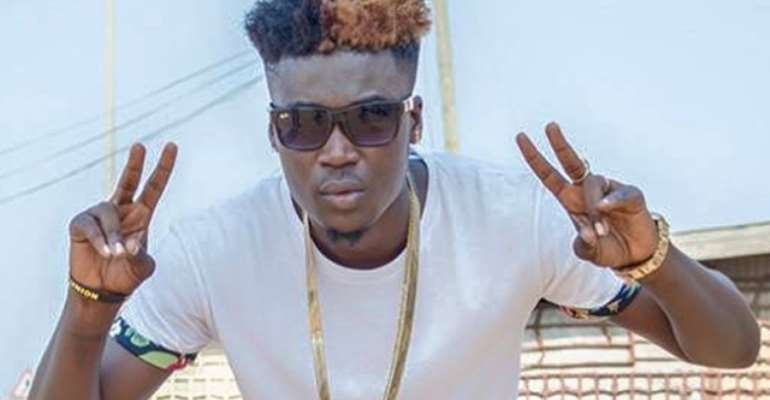 Ghanaian singer, Wisa Greid has responded to the many Ghanaians who mocked him for possessing a small penis after he was reported to have exposed it whiles performing at Citi FM's 'Decemba 2 Rememba' concert on December 24, 2015.

In an interview on Okay FM's 'Best Entertainment' show hosted by Halifax Ansah Addo, the former Black Avenue Muzik signee bragged of having a bigger penis and not what was being speculated at the time.

He said: "Those saying I don’t have a big penis don’t know what they are saying. If I should take it out now the majority of Ghanaians will be shocked. You can ask any girl I have dated before and they will attest my penis is big”

Wisa made this assertion after the host had recalled how he was mocked after the insane act which landed him in court.

When asked why he parted ways with D-Black's record label, he explained that the record label wasn't promoting his music the way he wanted, hence his reason for exiting.

"I was expecting my music and videos to go far but that wasn't the case. They were not promoting my songs. When I was without a record label I was pushing my songs myself," he said.

The 'Ekikime' hitmaker is not the only artist to have exited the record label. Other artists such as Freda Rhymz, Wisa Greid, Dahlin Gage and Kobla Jnr have all part way with Black Avenue Muzik.