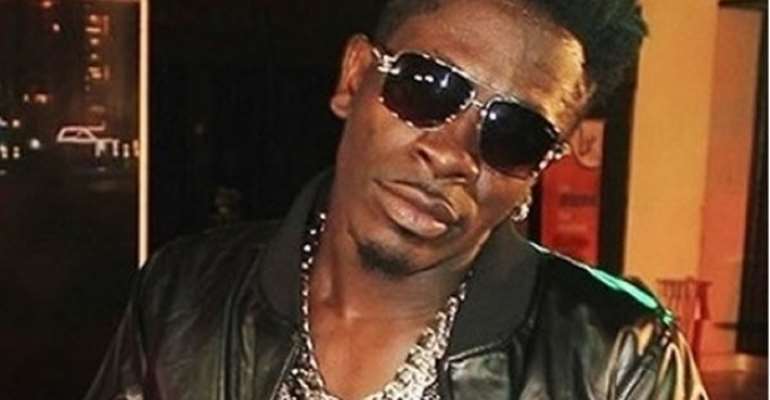 Theresa Ayoadey is the CEO of Charterhouse

In the ensuing confusion, Stonebwoy pulled a gun; an action he explained later in a press statement as self-defence. The two were subsequently arrested and detained.

This has left the organisers surprised.
“This year, I made a personal effort to reach out to him [Shatta Wale] and to engage a lot of these artistes on a one-and-one meeting to explain to them what we were doing. We also told them what this event meant to the industry and where we are taking it even internationally.

“I had dinner with him [Shatta Wale] and his demeanour was very different and he sounded apologetic about his past behaviours and promised to collaborate with us in all ways,” she said.

She said true to Shatta’s words, he worked with them on the Nominee's Jam in Kumasi where he and Stonebwoy all performed with no incident recorded.

“We did the same at the Independence Square [Accra] for the VGMA Xperience where again they both performed and there was no issue, so we thought that ‘okay we are getting there’.”

Police say they are yet to charge the two dancehall artistes following their arrests on Sunday.