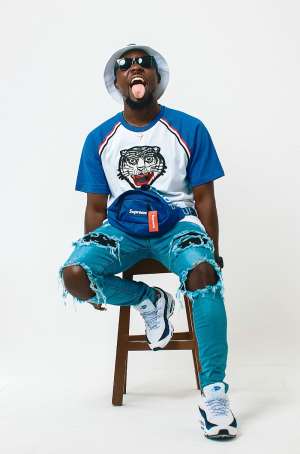 Hip Hop history has always been the celebration of poetry and a deliberate attempt to send a message to the masses through well-delivered lyrics and style.

This genre of music was the weapon of the then black minority in the West to tell their own stories, so much emphasis was placed on concept and lyrics.

Same can be said about the times the likes Reggie Rockstone, the Okra Tom, Obrafour, Lord Kenya and others took over the microphone here in Ghana. We were treated with wholesome rap music, one can easily point to Pae Mu Ka by Obrafour, Sika Baa by Lord Kenya and others. You could clearly tell the message and that was done pleasingly to the ears. 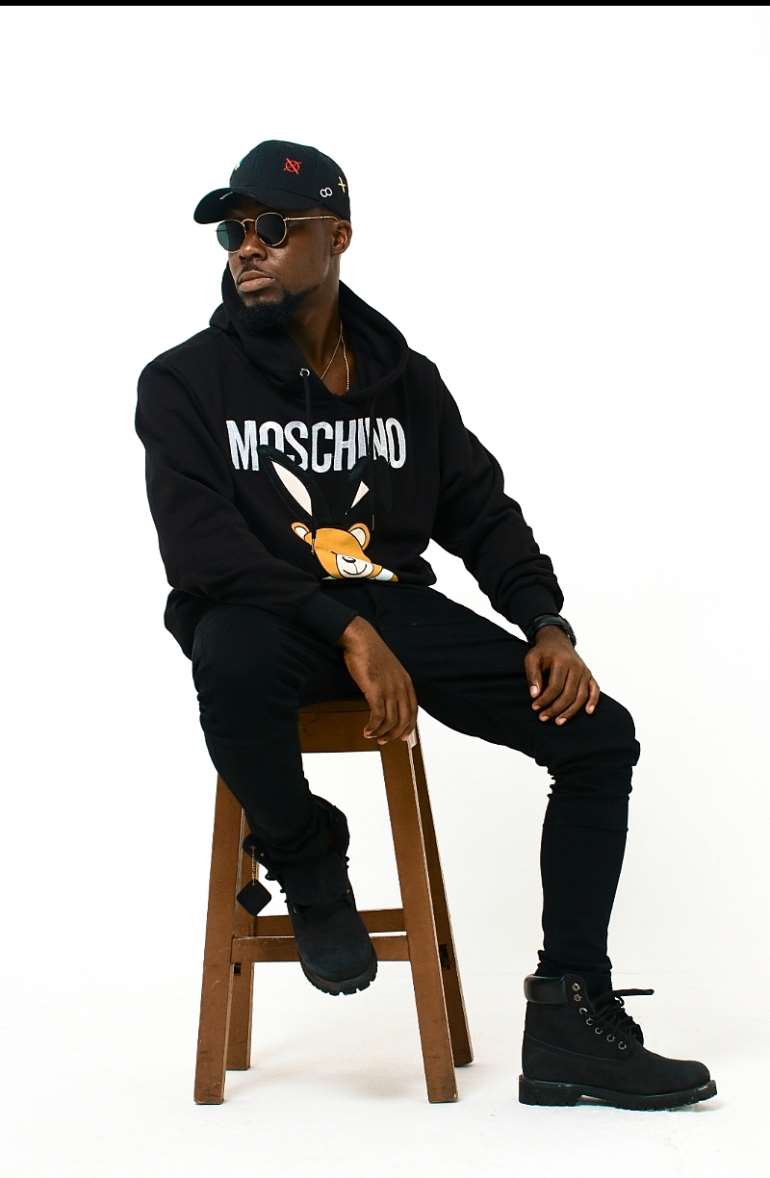 This feat has become a scarce characteristic in today's hip-hop and rap music. No clear message but lame jargons just to sway the masses from paying attention to their emptiness.

Other new acts who attempted to go this way got swayed to follow the masses.

One rapper who has since his entry, held this enviable feat of delivering very deep content to the amazement of both industry players and music lovers in General, Is TeePhlow.

TeePhlow is one of the very few intelligent rappers in Ghana. Though his style is yet to gain the mass appeal, he's since his debut EP named Phlowducation attracted great attention.

He won the Record of The Year award at the VGMAs in 2018 for his eloquently written State of The Art song which was an artistic description of the ills in the music industry.

TeePhlow as a protege of the Last Two music group began his music career in 2014 with heavy punchlines and metaphors. His delivery and style are apt, his first official song The Warning which featured BET award winner Sarkodie was touted the best rap song in 2014.

He's since kept his composer to deliver very deep projects. Though most of his compatriot has left the game of lyricism,

TeePhlow released a single called Preach in 2018 which most people describe it as a response to rapper Strongman's diss song. This song has since been nominated as best rap song/ Best Rapper category in 2019 VGMA and also made entry is in Ghana Entertainment Awards USA 2019 best rapper category.

Preach is not your usual Gh rap song but a unique blend of poetry and satire with a deliberate attempt to push the Masses towards lyricism as he always does it.

TeePhlow lost out the best rapper award last year to rapper Sarkodie by popular votes. This is his second attempt to win this battle. Zooming in to that particular category, there in Sarkodie, Manifest, Obibini, Teephlow, and Medikal.

The Young rapper made entry with his Preach song which to me stands tall to any other song in that category. Manifest's Feel song comes a bit close followed by the Dream by Obibini then Can't Let You Go by Sarkodie and lastly How Much Remix by Medikal.

If what we know about rap music like what was done by Obrafour and Reggie, Biggi and Tupac is what we looking out for here in Ghana, The Young rapper should win rapper of the year hands down at this year's VGMAs.

Match all five songs to each other and the difference is so clear. From lyricism, delivery and style, Preach beats all in that category.

Teephlow has two nominations at this year's VGMA: Songwriter of the Year and Best Rapper of The Year

Take a moment to evaluate the song yourself to appreciate my position.