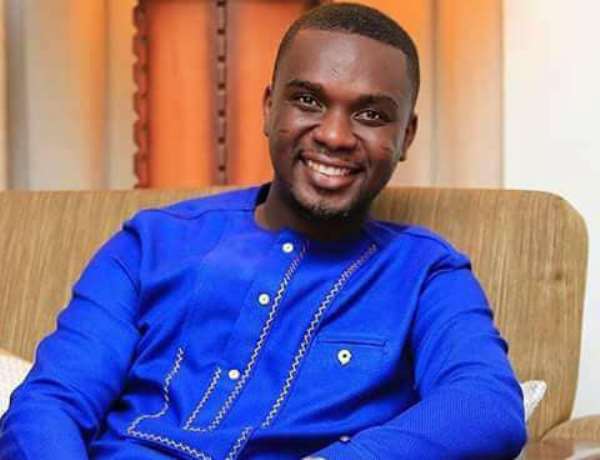 Joe Mettle has officially released his first single for 2019 titled 'Wo Yesu'.

The song, which comes off his upcoming album titled 'Wind of Revival', was recorded by KODA for Koded Studios.

'Mehia Wo Yesu' is currently available on all online music platforms.

Having produced a number of hit songs, the gospel singer is considered a legend on the Ghanaian gospel music scene.

Joe is the manager at Reverb Studios. Reverb is a rehearsal and recording studio in Accra which provides musical equipment rental and music and marketing consultancy services.