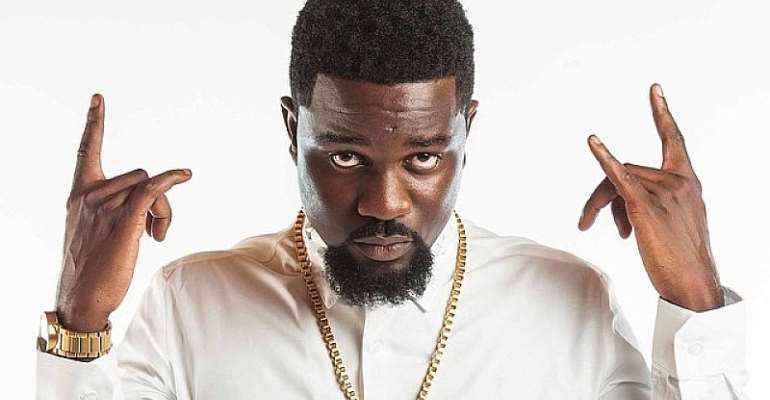 Sarkodie has named Chirs Waddle as one of the toughest rap opponents he encountered during his early years on Dr. Duncan's Kasahari Level Show. Sensational rapper Sarkodie has opened up on some of the competitions he had to overcome in the industry after venturing into rap music.

The Sarkcess Music boss has reigned as Ghana's undisputed king of rap ever since emerging on the scene over a decade ago.

However, he has named Chirs Waddle as one of the toughest rap opponents he encountered during his early years on Dr. Duncan's Kasahari Level Show.

In an interview on his SarkCess Music channel, the BET winner recalled how he engaged in an intense rap battle with Chris Waddle, leaving the public to be the judges.

Sarkodie narrated that the battle was so close, that he thought he would lose, but added that he eventually won with two votes over his competitor.

He further joked that he “retired” Chris Waddle from the Kasahari Level Show after defeating him in that epic rap battle.

“The battle that was very close was Waddle and I. That was a very intense and emotional battle. It was two votes apart in the end. When I met Waddle, he was the reigning champ after defeating a lot of rappers and so he sort of resigned,” Sarkodie said.

“He was a boss and so he stopped coming to the battles. By then I was also hammering the rappers and so people said if I was able to hammer Waddle then I will take his title. I remember meeting him, he was very comfortable and I was very aggressive because I wanted to win."

“My fans were relaxed because they knew I was going to win in the end but after a few calls, they realized if they didn't react I was going to lose. That training is very scary because I felt I was putting my title on the line every night.”

Sarkodie recently tied the knot with long-time girlfriend Tracy Sarkcess and subsequently released a song title “Can't Let You Go” which detailed events at his wedding.