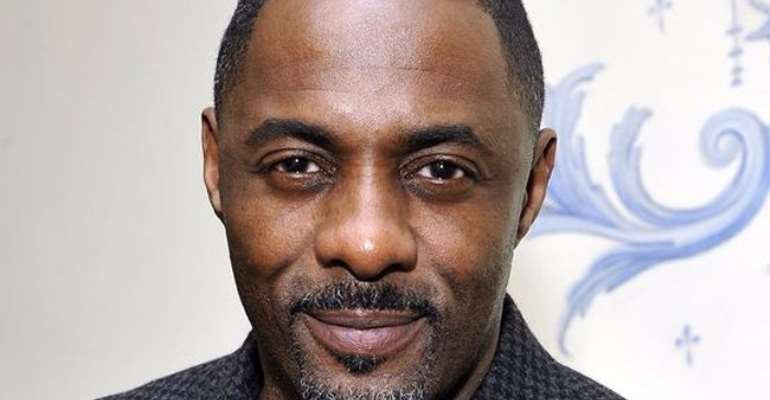 The 'who will replace Daniel Craig as Bond' discussion may rage on, but one actor - long considered to be in contention - seems to have removed his name from the hat.

Idris Elba was one of the first actors to have his name bandied around when the future of Craig's 007 tenure was thrown into question. The Luther actor isn't convinced, though - he thinks he's too old.

The British actor remained coy in an interview with Good Morning America , branding it "the wildest rumour in the world."

“I keep saying if it were to happen it would be the will of a nation because there hasn’t been any talks between me and the studio about any of that. But everywhere I go people want that to happen, so..." he said.

He jokingly continued: “But if I’m really honest, I think I’m too old for that, man; running around in cars and ladies and martinis - who wants to do that? Sounds terrible.”

His association with the role led to controversy when Anthony Horowitz - author of recent James Bond novel Trigger Mortis - claimed Elba was "too street" for the role. Other actors reportedly being considered to replace Craig - whose reps say is yet to come to a decision - include Aidan Turner, Jack Huston and Tom Hiddleston.

Elba can next be seen playing villain Krall in Star Trek Beyond which is released in cinemas today (22 July).