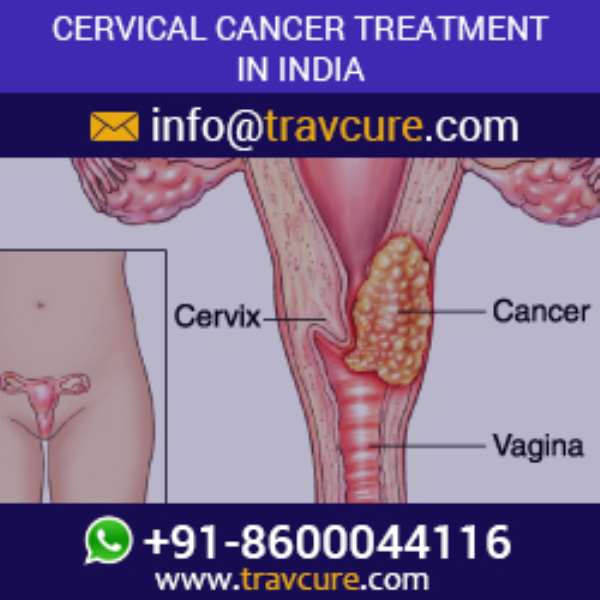 One of the most successfully treated cancers if found in early stages, Cervical Cancer can also be entirely prevented by taking regular Pap tests. However, several risk factors increase chances of developing cervical cancer. But then, not all women who live with these risk factors develop this disease. Only when a woman undergoes pre-cancerous changes & develops cervical cancer can we say that certain risk factor was in fact responsible for the cancer. Focusing on particular risk factors like smoking & Human Papilloma Virus (HPV) infections which can be avoided is a better way of working on risk factors than other age & family history factors which cannot anyway be changed or altered. Nevertheless, it is impertinent to know all about symptoms & risk factors which may eventually urge women to undergo regular Pap smear tests that facilitate early detection.

What is Cervical Cancer?
Cancer which starts in cells lining the cervix in women is called Cervical Cancer. Cervix is the lower part of uterus in women which is sometimes known as Uterine Cervix. It is the birth canal which connects the body of uterus to vagina inside the female reproductive organ. Portion which is close to the uterus is called endocervix & the part which is next to the vagina is known as exocervix. There are 2 main types of cells which make up the cervix. Glandular cells are located at the endocervix region & squamous cells make up the exocervix. Both these types of cells meet at a point called transformation zone. However, the exact point of transformation zone will change as women age & when they undergo childbirth.

Signs & Symptoms of Cervical Cancer
Early pre-cancers & cervical cancers however display no signs & symptoms. Most symptoms only begin when cervical cancer becomes invasive & spreads into nearby tissues. Once this happens, most common types of symptoms are as follows.

However, signs & symptoms mentioned above can also be caused by medical conditions other than cervical cancer. But it would be safer not to ignore these symptoms & seek professional health care assistance right away. Reluctance may result in allowing cancer to progress to advanced stages & lower chances of effective treatment. In fact, it is better to have regular Pap tests & pelvic exams than to wait for symptoms to appear.

Low Cost Cervical Cancer Surgery in India
Cost of cervical cancer surgery in India is very low as compared to other countries around the world. While the quality of treatment is excellent, affordability in no way compromises standards. Travcure healthcare professionals are associated with the best oncology & gynecology surgeons & hospital facilities so as to give you the best value for money. Moreover, they will take care of every detail during your medical journey including accommodation, scheduling appointments & recuperation, right from welcoming you at airport through to a successful farewell departure.