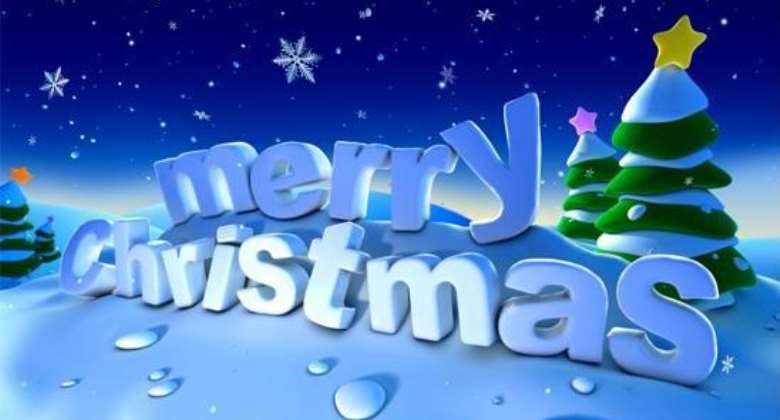 They were also given plastic bowls, exercise books, wall clocks and mats.

Maame Sawyer said she organised the get together for the people, mostly orphans and widows in the district, to put smiles on their faces.

She said last year, a similar programme was organised for 2,000 children and widows in the area.

Maame Sawyer called on the people to vote for a female candidate contesting the Agona East seat in Election 2012.

She said the New Patriotic Party (NPP) Member of Parliament (MP) for Agona East had won the seat two terms, and it was time for the electorate to elect her so that he could also render quality services to them.

Maame Sawyer said the MP had failed to deliver and the fortune of Agona East has not been changed, and the people needed a proactive MP to reverse the trend.

She said she was able to lobby for at least eight school projects in the area.

Maame Sawyer said she has completed plans with the Ministry Food and Agriculture to undertake mass cocoa spraying exercise next year June and July to increase cocoa yield.

She appealed to the party supporters to unite and campaign for the party to win next year's polls.

Maame Sawyer the Atta Mills Government has kept faith with Ghanaians and that it had come out with pragmatic policies and programmes to enable the youth acquire skills to become self-employed.

She said it would not be in the interest of Ghanaians to change the Government in the next election.