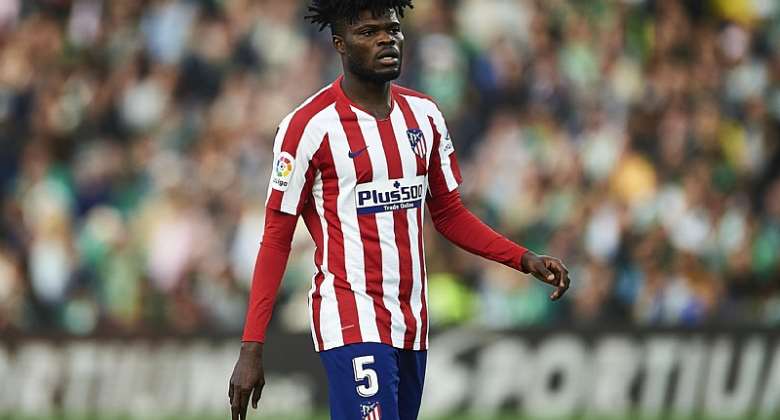 The Spanish international has been with the defending Bundesliga champions since 2012 and has gone on to win numerous trophies. In the last 8 years, his outstanding exploits has made him one of the team’s most valuable assets.

At age 31, the defensive midfielder who can play as a center-back looks to be heading to his retirement even though he could play some more years.

It is understood that his employers understood he has reached a point where he might not be able to play with the same energy he used to and believe it is time to bring in a long term replacement.

Bayern Munich has identified Thomas Partey as one of the few players with the quality to replace Javi Martinez.

The Bavarians are weighing their options as they consider making an official bid when the summer transfer window comes around.

The German’s will however face competition from the likes of Manchester United as well as Arsenal who has already put in their first bid for the Ghanaian midfielder.

Partey currently has a release clause of 50 million Euros but Atletico Madrid is bent on keeping him in Spain and has offered him a bumper contract extension that will double his price to 100 million Euros.