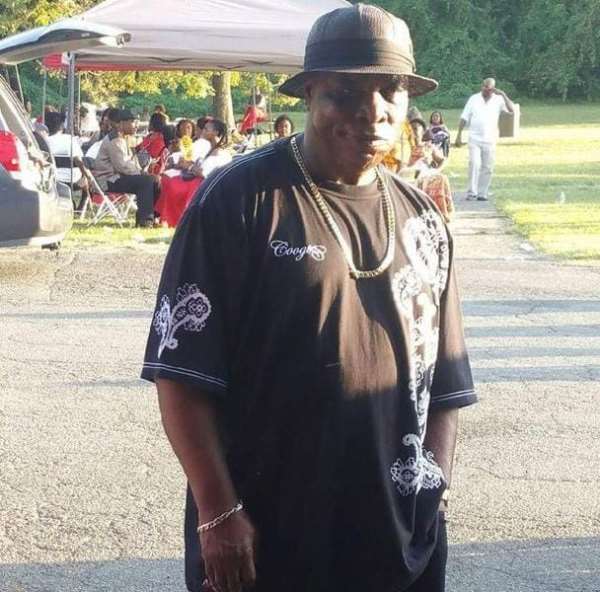 The fashionable Dakota captained Hearts of Oak between 1960 and 1970 and also played for the Black Stars of Ghana. He was an Olympian and took part in the 1968 Games.

Joe Dakota, is considered as having played consistently for the longest period in the local scene.

Big Joe stepped into the local game in late 1964 and played until mid-July of 1985 when he left for the United States.

At 45years, and playing in Division One in Ghana, he is considered as Ghana’s oldest to be active in the game.

In his international football career, Joe Dakota together with the late John Eshun, and Oliver Acquah were part of Ghana’s team to the 1968 Summer Olympics in Mexico in which Amusa Gbadamoshi emerged as Ghana’s best player, with Malik Jabir of Kotoko emerging as Ghana’s top scorer.