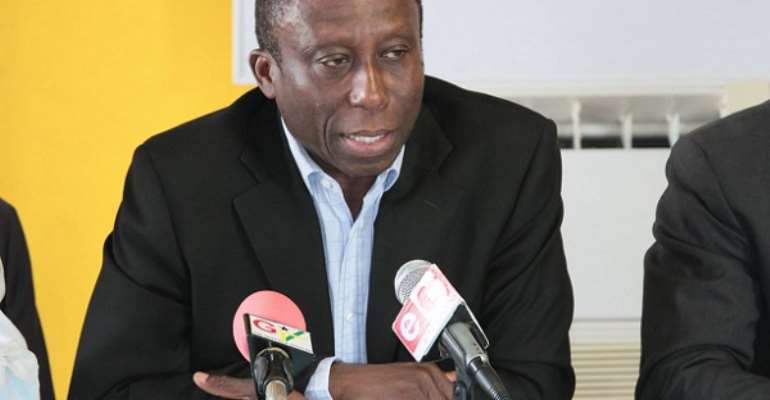 The President of the Ghana Athletics Association (GAA), Professor Francis Dodoo, has been appointed chairman of the newly created Governance Commission of World Athletics, track and field’s world governing body.

A statement issued in Accra by the CEO of Ghana Athletics Association, Mr Fuseini Bawah, indicated that per his appointment, Professor Dodoo becomes the only African to chair a commission with a global stature.

The GAA president’s appointment was confirmed in a March 27 circular from the CEO of World Athletics, Mr Jon Ridgeon, to all member federations after a meeting of the World Athletics Council in Monaco earlier in the month.

A four-time Olympian, Prof. Dodoo leads a 12-member group with distinguished personalities such as Sylvia Barlag of The Netherlands, Carlota Castrejana of Spain, Dagmar Freitag of Germany, Helio Gesta de Melo of Brazil, Inaki Gomez of Canada, David Grace of Australia, Leung Hong Shun of China, Jinaro Kibet of Kenya, Sirje Lippe of Estonia, Ronald Russel of the US Virgina Islands and Norman Wain of the United States.

The Ghanaian takes up his new role in world athletics with a wealth of international governance experience, with service on the IAAF’s inaugural Values Commission, the Commonwealth Games Federation’s Governance and Integrity Commission. He once served as a member of the World Anti-Doping Commission’s committee for athletes.

Outside athletics, he chairs the international governing board of the Kenya-based Africa Institute for Development Policy.

He also won the national Sportsman of the Year Award and was later honoured with one of Ghana’s highest awards, a Grand Medal.