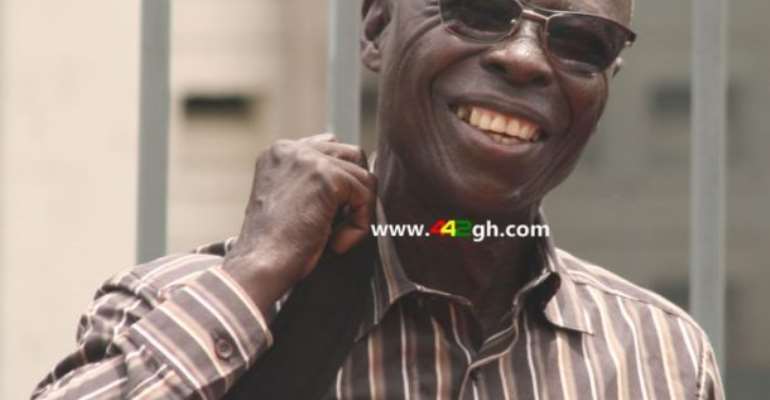 The technical director of the Ghana Football Association, Oti Akenteng has left his role on Tuesday, March 31, 2020, 14 years of dedicated Service.

After Kurt Okraku was elected as teh new Ghana FA boss, it was widely reported that Mr Akenteng, who has played a key role in the success story of Ghana football will be shown the exit.

Akenteng has risen through the ranks since joining the Ghana FA as a CAF education officer, and a liaison person for the Ghanaman soccer centre of excellence in 2006.

He was a member of the CAF Technical study group, CAF instructor for the Club licensing regulations, a consultant for CAF and FIFA in the areas of Women Football Development, Youth Football development, referees development, and coaching development.

Under the auspice of Mr Akenteng, Ghana made history, especially in the FIFA World Cup.

Confirmed in 2009 as the substantive Technical director of the Association, Mr Oti Akenteng’s first assignment was to ensure Ghana participated in the World U20 championship in Egypt, and won on a grand style under.

His success story with the Ghana FA includes the Black Stars successful Campaigns in 7 AFCON tournaments and two World Cups.

The Ghana FA is currently looking for his successor, after a vacancy was announced some days ago.