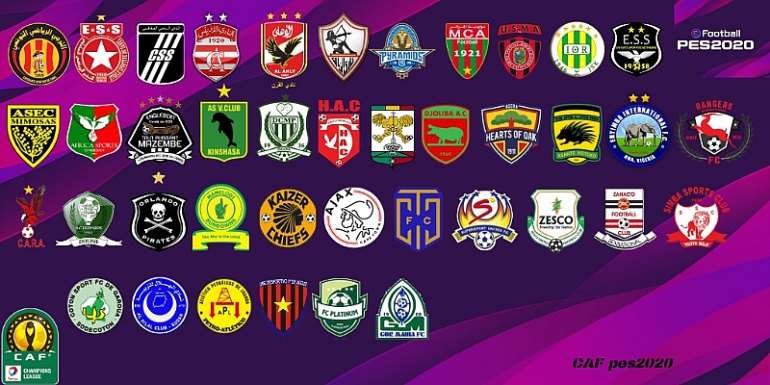 The producers of the football simulation video game have decided to stretch their feathers on the Africa continent with its latest soccer game. For the first time in history, several other clubs have been included and will be available for selection in the CAF Champions League.

Besides Hearts of Oak and Asante Kotoko, the PES 2020 is featuring other African giants such as Egyptian sides Al Ahly and Zamalek, Tunisian outfits Esperance Sportif de Tunis and Etoile Sportif du Sahel, as well as TP Mazembe.

The addition of the Ghanaian clubs comes as a piece of good news to gamers in the West African country who have been waiting to experience their clubs in the gameplay.

Among several additions, the PES 2020 will also give gamers across the globe the opportunity of enjoying the Euro 2020 with Konami having already purchased the right for the tournament.

The game which was released on September 10, 2019, is available on PC, PlayStation 4, Xbox One, Android and IOS.