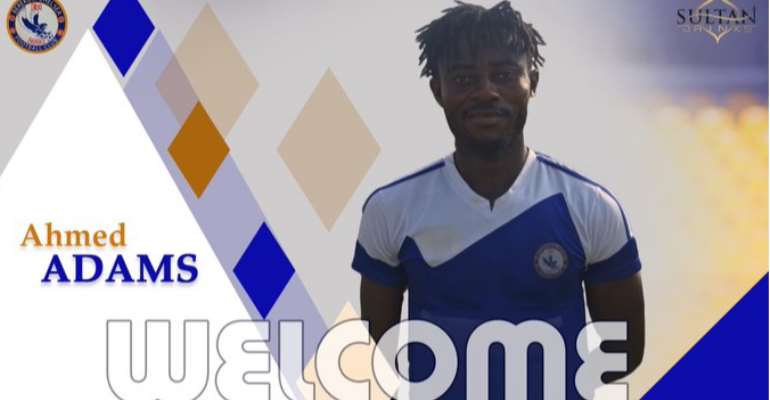 Adams,27, has been without a club since leaving Asante Kotoko SC in 2017.

The stalwart central defender was almost done with a move to Ashantigold few weeks ago but the deal fell through.

The Berekum based club confirmed the return of the former player on their official Facebook page.

This will be his second stint at the club after featuring for them from 2012 to 2014 before joining Asante Kotoko.