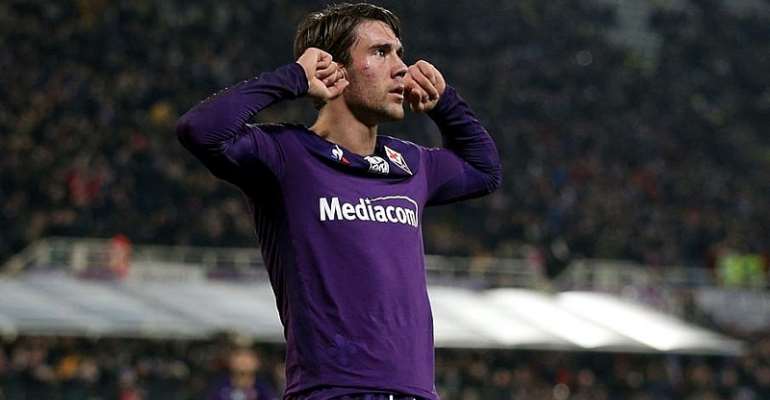 Inter Milan returned to the top of Serie A with a 1-1 draw at Fiorentina on Sunday but were denied victory by a superb late Dusan Vlahovic equaliser.

Former Fiorentina midfielder Borja Valero fired Inter in front after eight minutes, but Vlahovic carried the ball from inside his own half in stoppage time before smashing in a powerful finish.

The result leaves Inter level with Juventus on 39 points at the summit of the table but with a superior goal difference, while the late goal also eased the pressure on Fiorentina coach Vincenzo Montella.

Montella's side went into the game on a four-match losing streak, but a point moves them up to 13th place on 17 points.

A/R: Two dead after taxi crashed into drinking spot at Asokw...
17 minutes ago