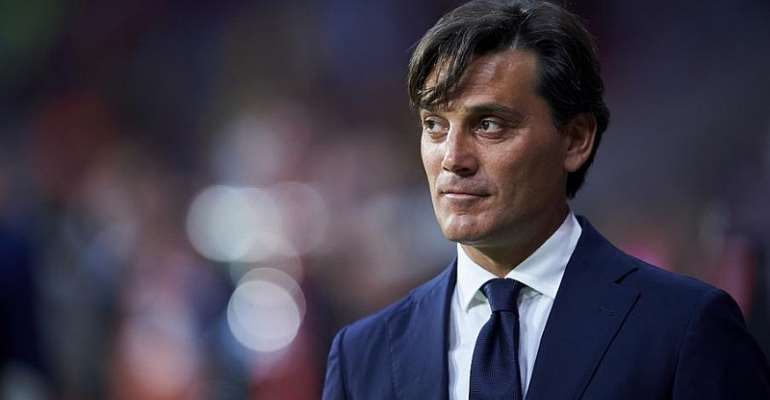 Talking points from the Serie A weekend:
GATTUSO IN DEMAND
Gennaro Gattuso spent much of his 18 months in charge of AC Milan fending off questions about how long he expected to keep his job but now he tops the list every time a potential Serie A coaching vacancy pops up.

Italian media reported that the fiery 41-year-old, who left Milan at the end of last season, is a leading candidate to manage either Fiorentina or Napoli should their coaches be dismissed.

Fiorentina's Vincenzo Montella is under pressure after four successive league defeats while a run of nine matches without a win in all competitions has left Napoli's Carlo Ancelotti battling to keep his job.

Fiorentina owner Rocco Commisso admitted before his team's 2-1 defeat at Torino that he was a Gattuso fan. "He wasn't a great player but he had character," he said. "I like his grit and determination."

MONTELLA NOT WORRIED
Montella, however, was unruffled. "Commisso is suffering, he is not a man who is used to losing," he said. "I feel he still has faith in me but I need to get the team to play better.

"I'm used to criticism and there are coaches who have been fired with fewer defeats and others who kept their job after longer losing streaks. In football you have to be objective."

He has netted only three league goals this season and missed a penalty in Sunday's 1-0 home defeat by Parma. "I take the blame and responsibility, if we have not brought home any points then it is my fault," he said.