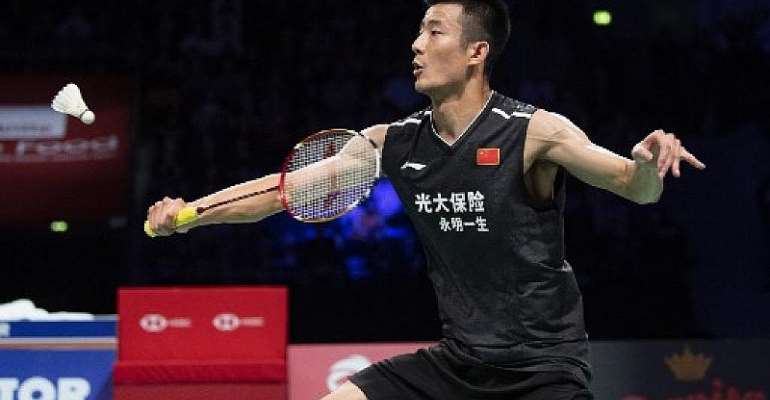 The 21-19, 21-12 win over Christie in the final helped the 30-year-old Chen, who is the reigning Olympic champion, clinch his first title of the year and the first since the 2018 French Open tournament.

Speaking after the match, Christie said he failed to seize the opportunity in the first set.

“It was really tight in the first set. I led for a few points but I failed to seize the opportunity. Chen Long is one of the most extraordinary players on the circuit. I really did my best. But he was very solid, both physically and mentally. I did what I could but he is the winner,” he said.

Christie had reached the final after staging a memorable comeback against Victor Axelsen in their thrilling semifinal encounter.

In the women's final, 17-year-old An Se Yong created a sensation by defeating the 2016 Olympics gold medalist and 2018 world champion Carolina Marin 16-21, 21-18, 21-5 to claim her first World Tour Super 750 title. Yong's win in Paris came a week after her loss to Marin in the quarterfinals of the Denmark Open.

In the men's doubles final, the top seed Marcus Fernaldi Gideo and Kevin Sanjaya Sukamuljo defeated the Indian duo of Satwiksairaj Rankireddy and Chirag Shetty in straight sets to claim their second Super 750 title in a week following their win in Denmark on October 20.

In the women's doubles final, Korea's Lee So Hee and Shin Seung Chan came back from a game down to beat their compatriots Kim So Yeong and Kong Hee Yong 16-21, 21-19, 21-12. On their way to the title, Lee and Shin had beaten the Paris-based Stoeva sisters in the quarterfinals.