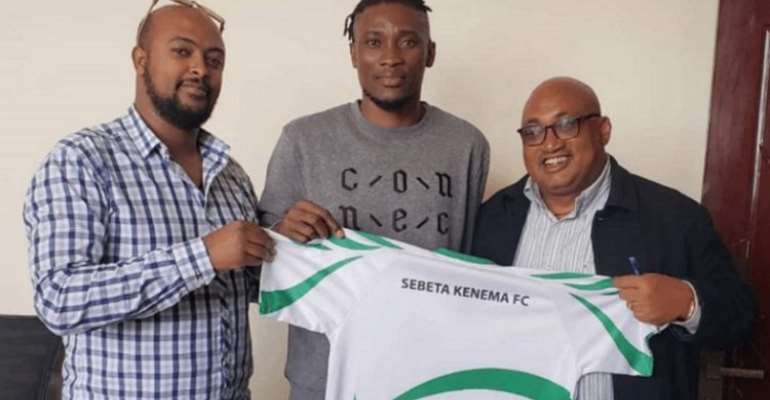 The 2009 Fifa U-20 World Cup-winning shot-stopper spent two seasons with the side.

In his first season, the former Liberty Professionals helped the side clinch the 2017/18 Ethiopian Premier League title. They, however, ended up at 5th place in the subsequent campaign.

The 28-year-old has now moved on but will stay in the Ethiopian topflight after signing a one-year deal with a further option with new boys Sebeta Kenema on Thursday.