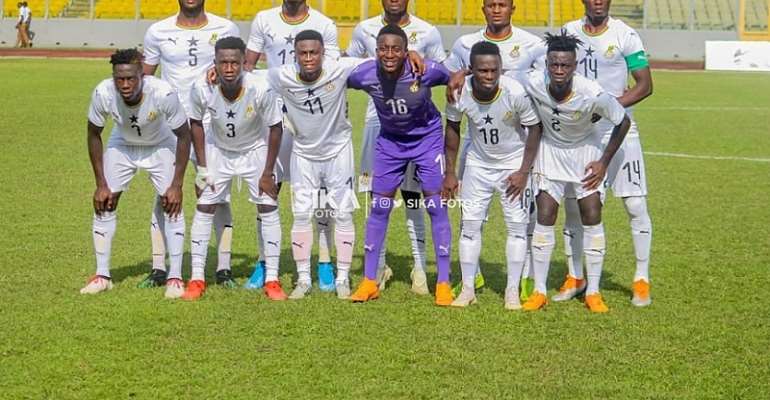 Head coach of Ghana's Black Stars B, Coach Maxwell Konadu has named a 21 man squad for the 2019 WAFU Cup to be staged in Senegal.

The squad is made up of three goalkeepers, seven defenders, seven midfielders and four strikers has been presented to the organizers of the tournament.

Karela United striker Diawisie Taylor, Emmanuel Ocran and Manaf Umar of Hearts of Oak have been dropped from the squad for the tournament.

Ten players are expected to leave Ghana on Sunday morning whiles the other eleven players from Asante Kotoko and Ashanti Gold SC will join the team in Dakar, Senegal later.

Coach Konadu led the home-based Black Stars to clinch the last edition of the tournament after whipping Nigeria in the final.

Ghana will open the defence of their WAFU Cup title against Gambia on Tuesday.