CAF Yet To Pay 2019 Africa Cup of Nations Top Three 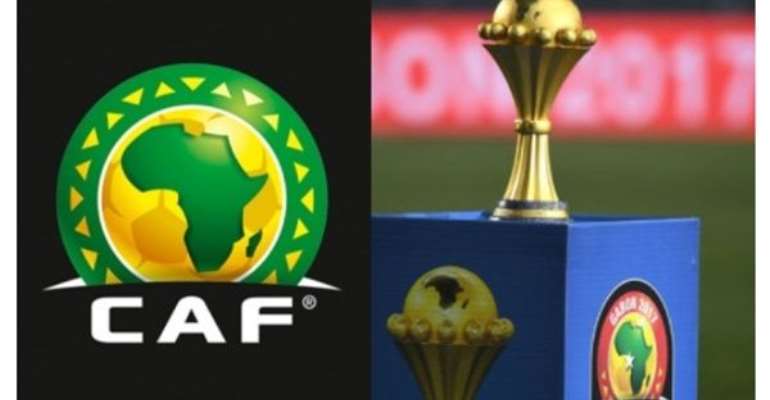 The top three winners of the 2019 African Cup of Nations (AFCON) are yet to get their money over the Confederation of African Football's (CAF) broke state.

It was expected that $14.2m will be shared between the best eight teams at the 2019 AFCON but the continental football body is yet to pay out the sum.

Algeria was expected to get $4.5m for winning the football tournament. Senegal and Nigeria, on the other hand, were expected to go home with $2.5m and $2m respectively for coming second and third.

However extracts from the minutes of CAF’s Executive Committee meeting in Cairo on Tuesday, September 10, reports say that the continental football body's present income does not match expenditure and its officials are dipping into its cash reserves to meet recurrent expenditure.

“It appears, from the analysis of the Finance Committee, that CAF has entered a cycle of structural deficit that will reach about six $6m at the end of this year if it is not reversed immediately,” CAF’s Finance Committee chairman, Fouzi Lekjaa was quoted as saying.

“There is a need to reverse this deficit trend by rationalising spending and making use of better revenue potential for CAF.”

Days ago, the Nigeria Football Federation only received $600 000 from CAF back in August, from the total sum for finishing third in the competition.

Winners of the competition Algeria and runners up, Teranga Lions of Senegal, and fourth-placed Carthage Eagles of Tunisia are also yet to receive the full payment.

It was also learnt that CAF Champions League winners, Esperance of Tunisia are also caught up in the mess as they are still being owed $2.5m prize money.

Kufuor Speaks Ahead Of December 7
18 minutes ago