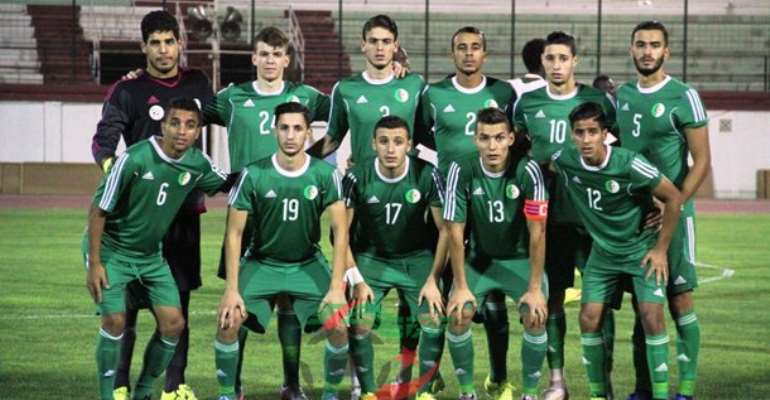 Ahead of the crucial double-header in the final qualifying round of the CAF U-23 Championship between Algeria and Ghana, head coach for the former Pierre-André Schürmann has named his 25-man squad for the first leg.

The North Africans face a daunting task in the West Africans when the two lock horns later this week.

With the Foxes set to arrive in Ghana in the next 48 hours, coach Schürmann has put out his team that will be expected to do battle for their national team.

The winner of the two-legged encounter will secure qualifications to the CAF U-23 Championship in Egypt this year and also served as grounds to fight for a spot in the Tokyo 2020 Olympic Games.

Below is the Algeria team expected to arrive in Ghana to face the Black Meteors.