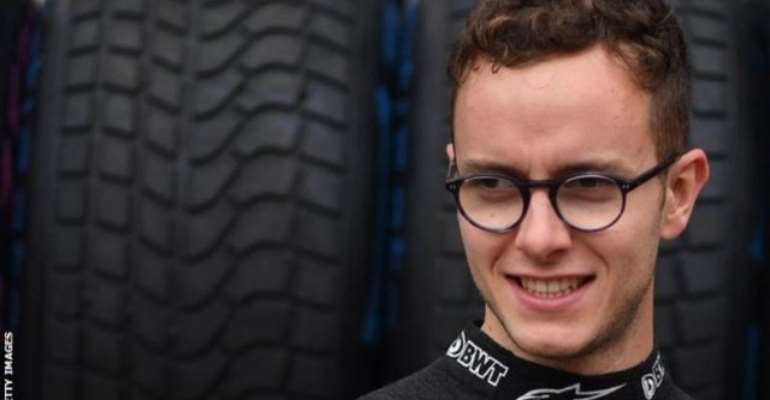 Formula 2 driver Anthoine Hubert has been killed in a crash at the Belgian Grand Prix, motorsport's governing body the FIA has said.

The Frenchman, who was 22, suffered a huge impact from the car of American Juan Manuel Correa at about 170mph at the Raidillon swerves.

An FIA statement said that Hubert was taken to the medical centre after the incident, and died at 18:35 local time.

Correa is in intensive care, but his condition is stable, after surgery.

The 20-year-old suffered fractures to both his legs and a "minor spinal injury" in the crash and was taken to hospital by helicopter.

"Juan Manuel remained conscious the entire time until his admission to the operating room," a statement said.

The race was stopped after the crash and cancelled within a few minutes when the potential seriousness of the accident became clear.

Formula 2 have announced that Sunday's sprint race at Spa has been cancelled "out of respect", while the Formula 3 race will go ahead.

Hubert, who drove for the BWT Arden team, was lying eighth in the championship and had scored two wins this season, in Monaco and France.