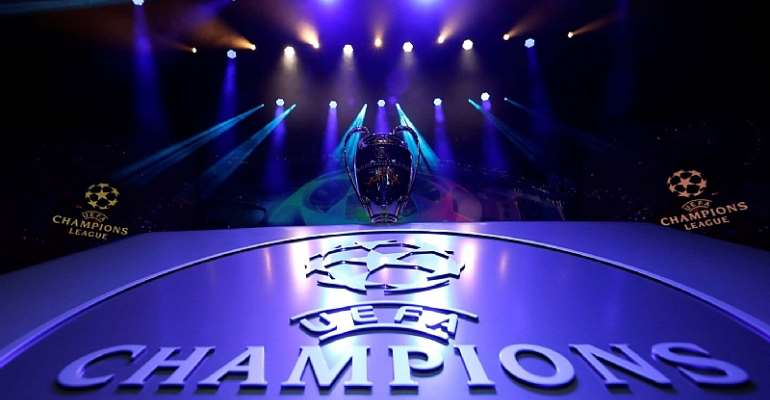 Holders Liverpool will face Napoli, Salzburg and Genk in the Champions League group stage this season.

Chelsea must negotiate a group including 2019 semi-finalists Ajax, Valencia and Lille.

European heavyweights Paris St-Germain and Real Madrid were drawn together in Group A while former winners Barcelona, Borussia Dortmund and Inter Milan will all meet in Group F.

This year's group stage begins on Tuesday, 17 September while the final is on Saturday, 30 May at the Ataturk Stadium in Istanbul.