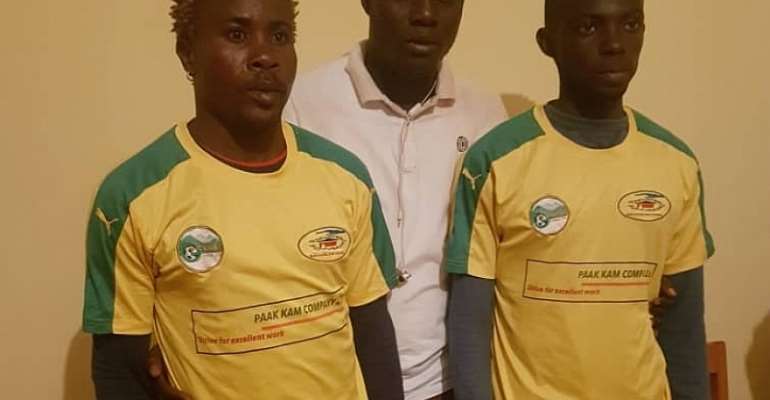 Rwandan Club Gicumbi FC has wrapped up the signing of Ghanaian internationals David Ofei and Felix Asamoah ahead of the start of the 2019/2020 season.

The Rwandan Premier League side is preparing for a good campaign next season and has decided to bring in some reinforcement to strengthen their team.

The latest to join them is Ghanaian duo of Daniel Ofei Vanderpuije and Felix Asamoah. According to checks, Gicumbi FC plans to complete the signing of more players to boost their team.

Top Ghanaian agent David Nortey facilitated the transfer of the two players to the Byumba based club as they look to take the Rwanda Premier League by storm.

The two players have committed to a two-year contract and are expected to be with the side until 2021.