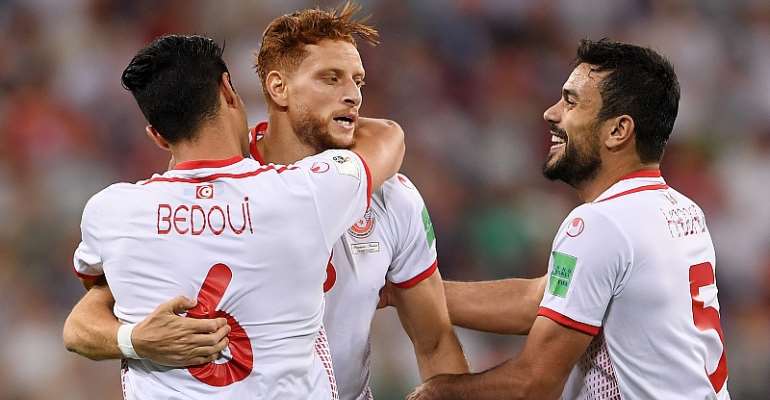 Tunisia coach Alain Giresse has released his official list of 23 players for the 2019 Africa Cup of Nations in Egypt.

After painfully missing out from the Carthage Eagles’ squad to the 2018 World Cup in Russia, star striker Youssef Msakni is top of the list of players selected for the 2019 Afcon, which commences on June 21 in Egypt.

In his final roster, coach Giresse opted mostly for players plying their trade abroad, especially in France and Belgium, while players from Esperance dominated those selected from the domestic league.

With just a single Afcon title in 2004, Tunisia are hoping they can go all the way in Egypt and their preparatory games are giving room for optimism, especially with Tuesday’s 2-1 win over World Cup finalist Croatia on their own soil.

Tunisia, who are in Group E with Angola, Mauritania and Mali also defeated Iraq (2-0) last Friday and face Burundi on Monday, June 17 in their last test match before heading to Egypt.