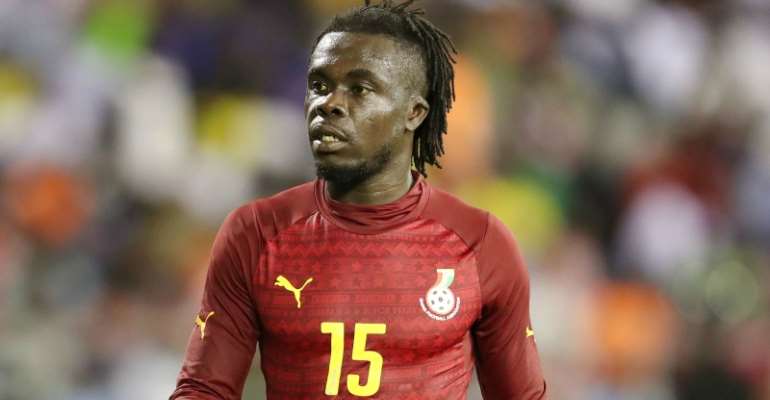 The 26-year-old striker put pen to paper to conclude the deal on Wednesday after passing a medical.

Sarfo joined Egyptian side Smouha SC in December 2017 but terminated the contract mutually after nine months.

Sarfo was the top scorer when Ghana won the 2017 WAFU Cup of Nations with four goals.