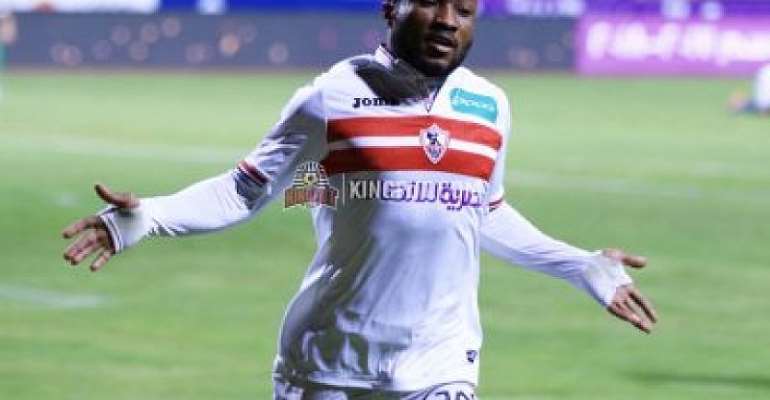 The former Asante Kotoko and Wa All Stars player joined the White Knights in last year from El Dakhleya SC after a scintillating campaign where he scored 10 goals in all competitions.

The 27-year-old has failed to impress at the five-time African champions since joining.