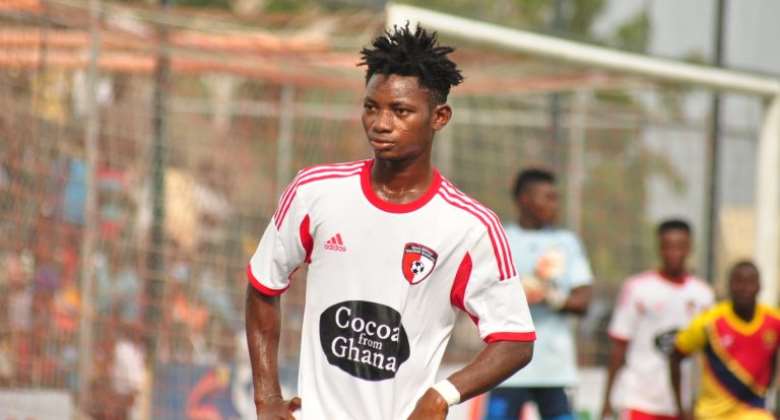 Operations Manager of West Africa Football Academy, George Ofosuhene has hinted that their captain, Gideon Waja will not be part of the team next season.

The energetic midfielder produced some electric performance in the just ended 2016/17 Ghana Premier League and helped his side to finish on the 2nd position with 51 points.

“WAFA will never put any impediment in any player who has to travel outside Ghana because we depend on that to take care of the academy.” George Ofosuhene pointed.

According to him, club captain Gideon Waja has paid his dues to the club and insist WAFA will not stand in the way of his move.

“Gideon Waja has attracts a lot of interest from abroad so maybe before the start of the season he will not be here as the clubs captain” he added.

According to several reports, Major League Soccer side, New York City and Toronto FC among other top European teams are interested in the services of the energetic midfield dynamo.