What does it take to thrive in elite sports? 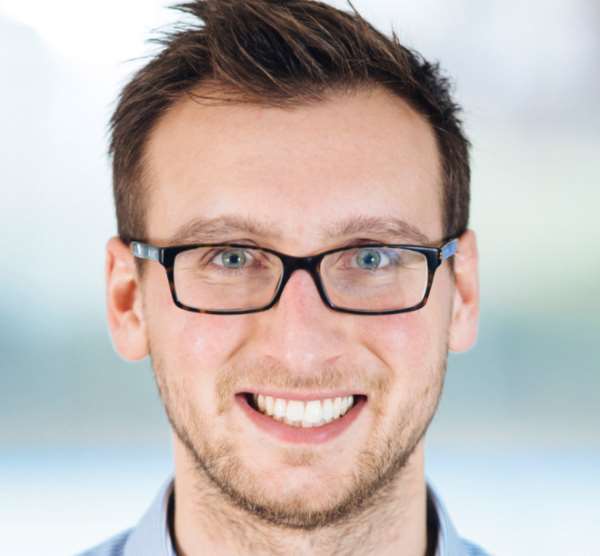 Those at the top of their sporting game put their heart and soul into doing their best, but new research has shed light on why thriving at elite sports is far more complex than it appears.

In the first study to examine thriving in elite sports performers, Dr Daniel Brown, a sports scientist at the University of Portsmouth, and colleagues at the University of Bath, have identified internal and external factors which contribute to a sportsman or woman being – and feeling – outstanding.

In a small-scale study examining the views of athletes, coaches and sports psychologists in elite sport, the researchers found 16 personal and external factors which promoted thriving, eight characteristics of thriving, and five outcomes of thriving.

Dr Brown said: “Doing your best as a sportsman or woman sounds simple, but we’ve found a complex mix of factors which promote thriving and could help those working at elite level.”

The results suggested thriving is likely to involve a combination of being optimistic, focused and in control, knowing what needs to be improved, being highly motivated, developing holistically (as a person as well as an athlete), seeing upward progression, and having a sense of belonging.

“Enablers such as support, self-belief, and an appreciation of, trust in and commitment to the process of development combine to help some make it all the way to the top of elite sport and, critically, to enjoy it,” he said.

“The results could also help explain why some individuals gifted at sport don’t thrive at elite level. Increasingly in high-level sport we are hearing stories of those who achieve high-level performance, but at the expense of their well-being.

“Research into what promotes thriving in such an environment is needed now more than ever.”

Dr Brown’s research found that elite athletes felt having the desire and motivation to do well and setting challenging goals were the key factors enabling them to thrive at the highest level.

When interviewed by researchers, all of the coaches said an athlete’s belief in and commitment to the process of development was important if they were to thrive.

Sports psychologists recognised an athlete’s ability to manage stress was important, if they were to thrive.

All three groups agreed broadly that for an athlete to thrive at the highest level they needed high quality relationships and the support of their family and a coach.

Unsurprisingly, athletes and coaches agreed that the key indicator an individual was thriving was sustained high-level performance.

The researchers are not yet able to judge which single factor is the most potent, or to be able to assert confidently that altering some of the conditions or enablers of thriving could bring about a change in athlete performance, but both are the subject of Dr Brown’s forthcoming research.

One practitioner interviewed said concentration and focus were vital if an athlete was to thrive: “How you concentrate and what on is important, and the quality and depth of your concentration. People get distracted very easily by things and fail to be in the moment. Life slips through their fingers because they’re too busy on games consoles or social media. To concentrate on being a champion, your mind has to be developed to such an extent that you can really stay very tuned in to what you’re doing.”

A BBC report in July said that in recent months, a third of UK Sport-funded governing bodies have had to confront athlete welfare issues or complaints, raising fears medal success has come at the expense of duty of care.

Sports minister Tracey Crouch told the BBC she would be meeting with governing bodies this autumn in a bid to tackle the issue, and UK Sport has promised a "root-and-branch review" of culture in high-performance programmes.