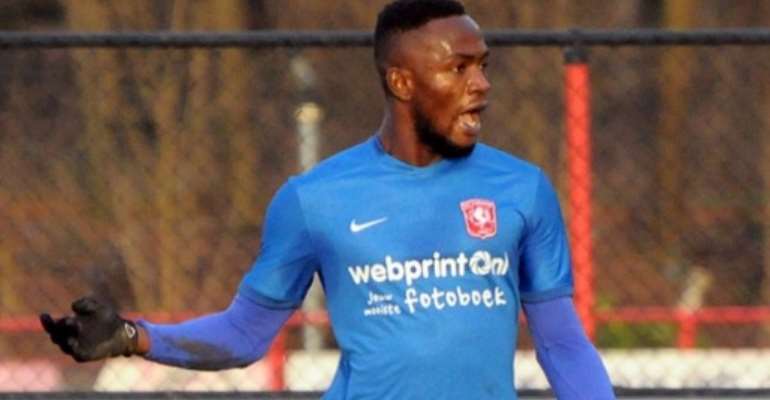 Ghanaian youth midfielder Mustapha Yahaya is delighted to have returned to action for FC Twente after being sidelined for 15 months.

The 22-year-old played for Twente as they took on German side RW Oberhausen in a club friendly on Tuesday.

Yahaya was kept out of action for the lengthy period following the expiration of his work permit and had to apply for a new permit from the Dutch Football Federation.

After acquiring his permit, the midfielder earned his place in the Twente squad and played on Tuesday.

"It was a tough time but I refused to give up. Harry van Zutphen and Henk Nijdam have been the ones who helped me through it and continue to motivate me. They've really done everything for me and for this I'm eternally grateful," he told Twente Insite.

Yahaya has failed to make a first team appearance at Twente despite joining the club in 2012.

TUTAG meets government; conditions of service negotiations b...
53 minutes ago