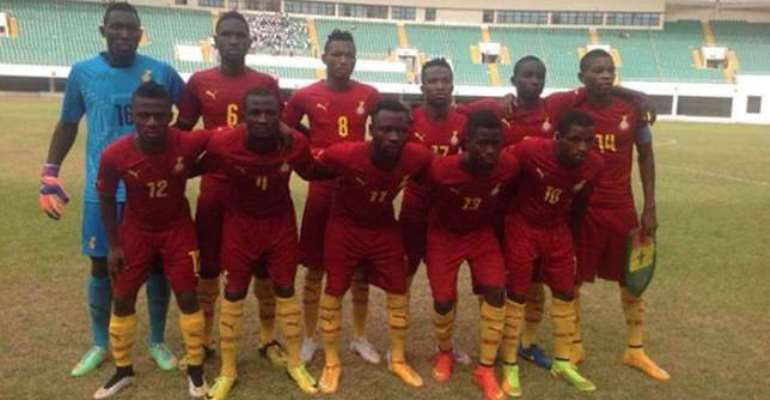 The Black Meteors failed to register a win in their opening game of the  2015 All African Games being staged in Brazzaville, Congo.

Coach Malik Jabir, following his side's scoreless draw on Sunday at Stade Alphonse Massemba-DÃ©bat, Brazzaville has attributed the disappointing start to their title defence to poor preparation for the tournament.

'We didn't prepare well, two months preparations, we couldn't play enough friendly games, we even wanted to play Ashanti Gold in a friendly match but it couldn't happen,' he told Joy Fm.

Ghana will face another West African hurdle in Nigeria on Wednesday 9th September.

The Black Meteors, under James Kwesi Appiah won their first gold medal in the All African Games football in 2011, so are participating in this championship as the defend champions.