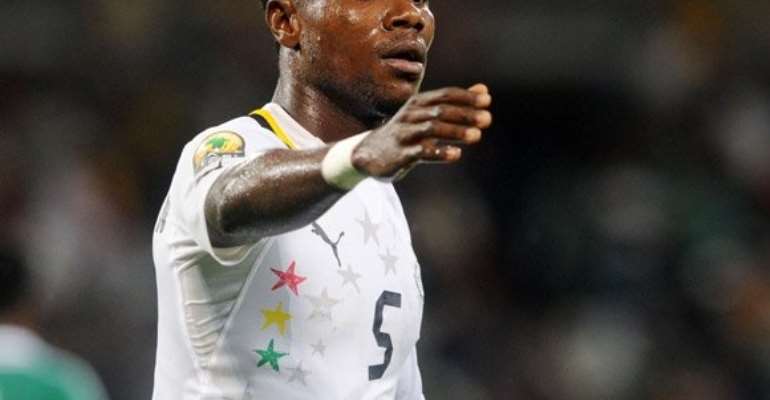 Ghana’s local Black Stars have been booted out of contention for the 2015 Cosafa Cup title at first attempt.

The coach Maxwell Konadu sidehad looked to be holding Madagascar to a 1-1 draw but conceded a very late goal in the quarterfinals clash at the Royal Bafokeng Sports Palace on Monday.

Madagascar who had played three games prior to the clash with Ghana were more composed and tactical in their approach while the Black Stars struggled to impose a coordinative play despite enjoying the major part of possession.

Ghana failed to convert numerous opportunities in a second half that saw both sides introduce new faces in their plots to secure victory.

And the Islanders, through Olivier Simouri, pulled another stunner which caught Dauda out of position for the match winner just in added time.

Madagascar advance to the semi-finals while Ghana will however have another opportunity to play two more games as they join three other losing quarterfinalists in a plate competition.

A mini draw will be held to determine opponents for the Local Black Stars in the plate semi-finals set for May 27 at the Moruleng with its finals coming off on Friday, May 29.