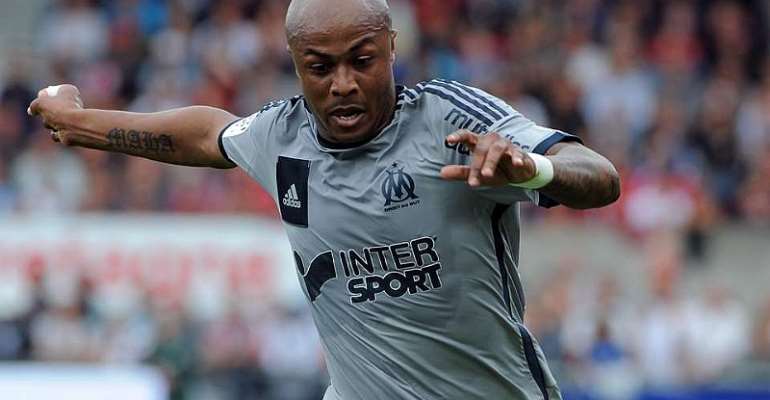 Ghana winger Andre Ayew was handed the Olympique Marseille captaincy on Wednesday night but they suffered elimination from the Coupe de la Ligue competition after losing 2-1 against Stade Rennes.

With substantive captain Steve Mandanda dropped to the bench and young keeper Brice Samba replacing him, the 24-year-old Ghanaian was given the armband and he showed leadership by assisting the first goal at the Route de la Lorient.

But things turned from good to bad for Marseille as they lost Brice Dja DjeDje to red card and the host equalised before eventually taking the lead to win the tie.

EC To Refund GHC500k To Failed Presidential Aspirants
10 hours ago