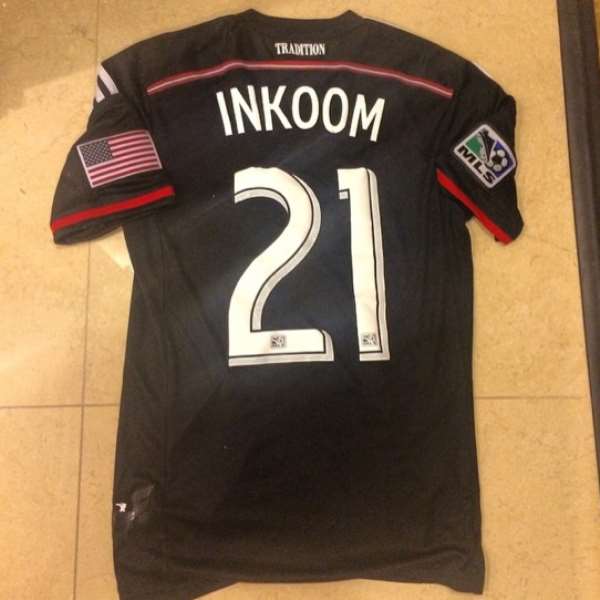 Ghana defender Samuel Inkoom provided an assist on his debut for DC United in their 2-1 away win over Waterhouse in the CONCACAF Champions League in the early hours of Wednesday.

The 25-year-old provided the cross for Fabian Espindola to head in his brace in the 50 th minute.

Espindola had given DC United a 38 th minute lead with a sublime chip over goalkeeper Richard McCallum.

Inkoom had joined DC United as a free agent almost a fortnight ago in a move expected to resurrect his dwindling career.

He started and lasted the entire duration on his debut despite stiff competition within the Black-and-Red ranks.

Hughan Gray pulled one back for Waterhouse in the 71 st minute to mount a late surge but the visitors held their own to secure the vital win.

The result sees DC United climb to the joint-top of their group with Waterhouse maintaining a 100 percent record and on the verge of qualification to the quarter finals of the CONCACAF Champions League.