By CAF
Cup of Nations 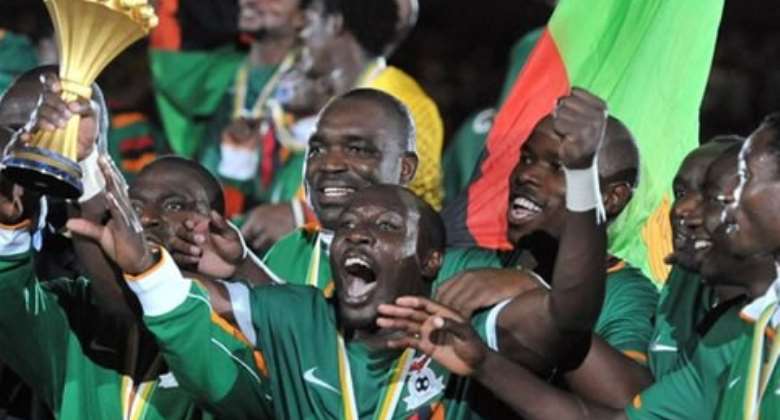 Nigeria, the current African champions, have hosted the Cup of Nations tournament twice, and the Federation could throw in a bid to stage the biggest football event on the continent as the Confederation of African Football (CAF) have invited interested countries to bid for the hosting right of the 2019 and 2021 editions.

Morocco will host the next AFCON in 2015, while Libya will stage the 2017 edition.

Deadline
-The deadline for the submission of applications for the CAN is 25 November 2013 and 4 December 2013 for the CHAN. A CAF Inspection team will visit interested countries between January and April 2014 to evaluate infrastructure and other facilities.

Meanwhile, the four host cities for the Orange Africa Cup of Nations Morocco 2015 has been formalized; Rabat, Marrakech, Agadir and Tangier. Casablanca will serve as an alternative venue for the 17 January to 7 February tournament.

Libyan cities
In the same vein, the Libyan Football Federation has also submitted the cities and venues for the 2017 Africa Cup of Nations for the approval of the CAF Executive Committee.

12 organised crime suspects busted for carjacking, robbery a...
46 minutes ago