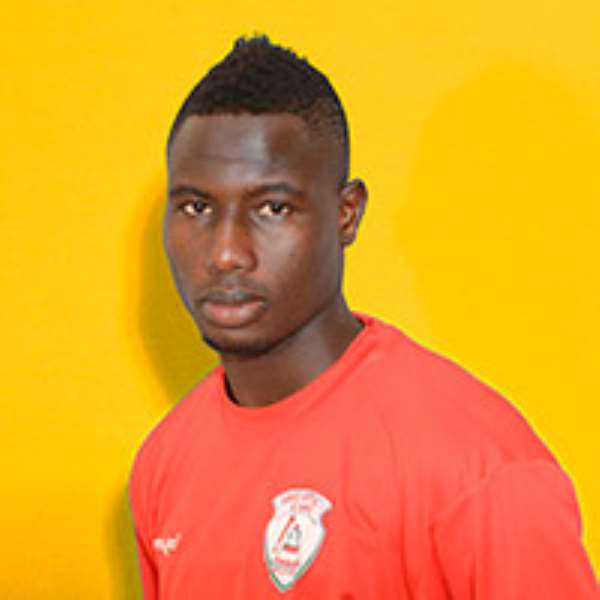 The 18-year-old slotted a low ball into the back of Walters' net after Togolese defender  Sadate Ouro-Akoriko struck home Venter's corner-kick in the 11th minute.

With ten minutes remaining, Adam tried to add a second to his name but his effort flew narrowly wide of the goal.

It proved to be his last touch of the ball as he was then substituted by Moeketsi Sekola.