GFA TV To Be Launched In Accra On Tuesday 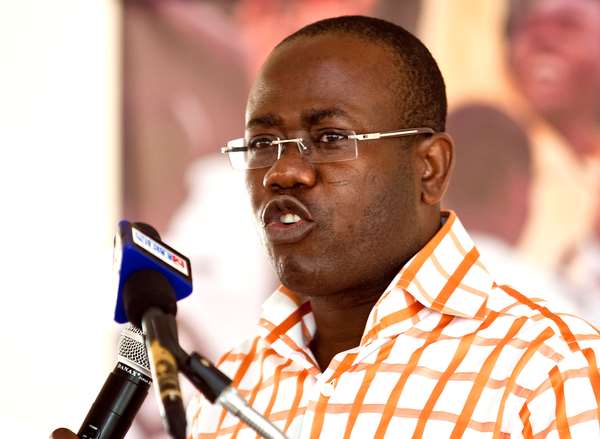 The Ghana Football Association (GFA) will be the first federation in Africa to launch its own TV programme when the GFA TV is launched in Accra on Tuesday (tomorrow).

The GFA has been working towards improving its media channels in recent times and the launch of the federation's own television programme called the GFA TV is a giant step towards achieving that.

The launch will be held at the Alisa Hotel in Accra at 2:30 pm with high ranking members of the football fraternity and corporate world in attendance.

Sponsors of the various activities of the Ghana FA have also been invited as well as prospective partners of the GFA.

The thirty-minute television show is an out-sourced innovation the Ghana FA intends using to communicate with the public.

GFA president Kwesi Nyantakyi will launch the new television show that is geared towards bringing to the public, the inner workings of the GFA.

The thirty-minute television show is an out-sourced innovation the Ghana FA intends using to communicate with the public.

The GFA TV will bring all the best news events on Ghana football, Glo Premier League, MTN FA Cup, The Division One League and grassroots football.

There will also be exclusive behind-the-scenes coverage of the various national teams.

The weekly programme will be aired on GTV but there are plans for other television stations to join in.

Media Invitation: The media is kindly invited to report on this event at the Alisa Hotel at 2:30 pm (tomorrow) Tuesday, 27th August, 2013.