Who Can Stop Kotoko? - Can It Be Hearts On Sunday 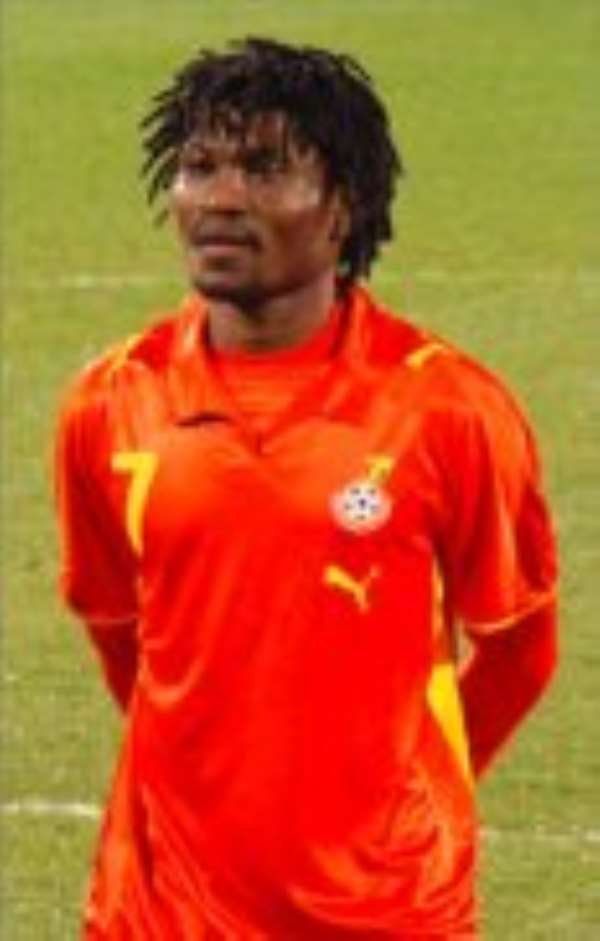 Laryea Kingston Two things will make Sunday’s super clash at the Baba Yara Stadium tick - Hearts of Oak appear to be getting their stuttering campaign back on track, while Asante Kotoko who have maintained a firm grip on the league are not ready to surrender any more points.

Two straight wins at Dormaa Aduana and in Accra against Wa All Stars under the tutelage of new coach C.K. Akunnor has reshaped the balance for Hearts of Oak as they look for the three points against their sworn rivals.

But, the frightening form of the Porcupine Warriors this season cannot be swept under the carpet and Hearts will demand extra energy and tactical discipline to fight for the points.

With ten points clear of Hearts of Oak on the standings, Kotoko appear the stronger on paper.

That notwithstanding, the special nature of confrontations between these celebrated sides should throw up a classic encounter that could be won from the bench.

Kotoko coach Maxwell Konadu who is returning to action after a two-match suspension cannot play to the gallery especially as his opposite number has started the talking.

Just after Hearts walloped Wa All Stars 3-0 in Accra, coach Akunnor started what some described as the mind game by positing that the match against Kotoko will be like any other game.

Beneath, Akunnor could be nursing an ambition to cut out Kotoko at their back yard.

Having once been with Kotoko as a player , Konadu is aware of what matches with Hearts of Oak hold for Asante Kotoko and will be overlooking the pronouncements of his opposite number at his own peril.

Interestingly and quite significantly, these are two young coaches who are determined to make names for themselves at Ghana’s two biggest sides, and one of the yardsticks to measure them is Sunday match.

Hearts of Oak fans are trumpeting the fact that their club and victory are familiar bedfellows at the Baba Yara Stadium.

Yes, the Phobians have won many of their pitch battles with Kotoko at Baba Yara but football is a game that defies istoroical antecedents.

The huge financial burden on Kotoko resulting from the judgement debt to Hans Van der Plume has not had negative effects on heir performance.

And on Sunday when management of the club increase the gate fees in a bid to accrue some additional funds to defray the debt, expect a massive crowd at the stadium.

The two teams will surely name full-strength squads as encounters between them have no room for experiments.

Their defence has of late been suspect having been breached when least expected even in Kumasi.

A lot will depend on how Awal Mohammed one of the outstanding central defenders in the country today will organise his colleagues to contain the threat from Hearts striking duo of Sadat Karim and Mahatma Otoo.Sadat is receiving a lot of confidence from Akunnor and when the young man partners Otoo, Hearts could create problems for the Kotoko back four.

Hearts need to tighten up in defence. Kofi Agyare is improving by the day and with partnership from Ezemaba and Bobie Ansah they can hold their own against Kotoko.