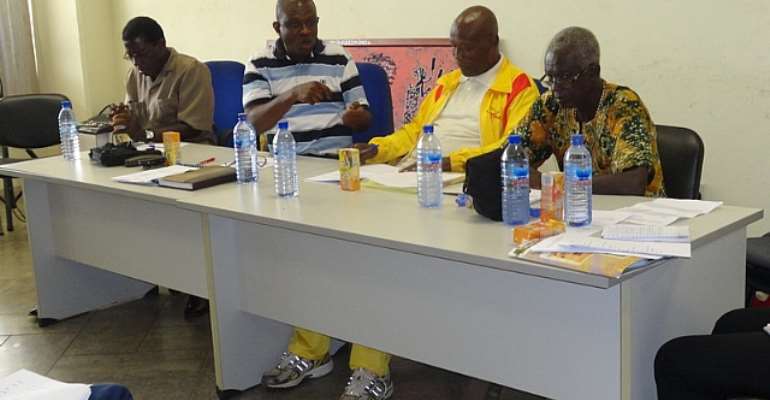 The Netball Association of Ghana (NAG) has held it first Executive Committee meeting with the Regional Associations at the Baba Yara Stadium, Kumasi to push for the 'Netball Crusade 2012 Agenda'.

Speaking at the meeting, Rev E.D Neequaye (President) of the association said that according to the new Legislative Instrument, NAG is now autonomous so it is about time the executive members look elsewhere in other to get financial support to run the association.

“According to the new law, LI (1988), associations are now independent and must therefore seek their own funds for their programmes. The National Sports Authority will only come in for advice or when a team is going out to represent the nation in a tournament so as you can see we have a lot of work to do”, Rev. Neequaye said.

Some of the issues that were discussed at the meeting were;

· Training programmes for coaches and umpires

· How to grade umpires
· Sponsorship