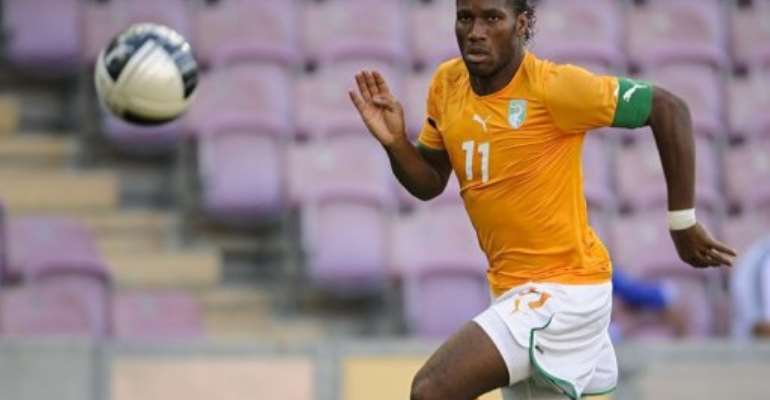 ABIDJAN (AFP) - Ivory Coast coach Francois Zahoui on Thursday named two new players in a 25-man squad for the African Cup of Nations to take place in Equatorial Guinea and Gabon from January 21 until February 12.

Midfielder Marco Taddei Ne, who plays for Travia Simferopol in the Ukraine and goalkeeper Ibrahim Kone of French second division side US Boulogne are the new additions to a squad which must be trimmed to 23 by January 10.

Ivory Coast will hold a training camp in Abu Dhabi from next week where they will face Tunisia on January 13 and Lebanon three days later.

They have been drawn in Group B at the African Cup of Nations where they will meet Angola, Burkina Faso and Sudan.