Meteors keen to make-up for past failure 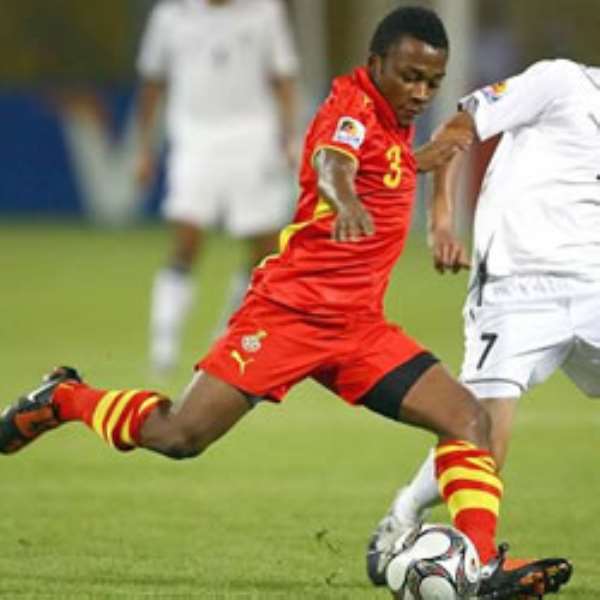 Ghana would seek to chase away their 2012 London Olympic Games qualifying blues with a place in the finals of the All Africa Games.

The Black Meteors would host Benin on Sunday in the first leg of the penultimate stage in the qualifying for the 2011 Games to be staged in Mozambique.

For the Black Meteors, the 2011 All Africa Games represents a chance to make up for a missed opportunity after seeing their hopes of progressing in the qualifying for the London Games blown by Sudan.

However, on the eve of the all-important game against Benin, at the Ohene Djan Stadium in Accra, David Duncan's side would need no lessons after their shock exit by a less-fancied Sudan.