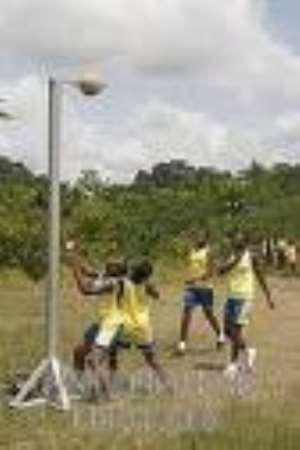 Mr. Neequaye noted that the decision was taken at the Executive Meeting of the African Netball Association in Zanzibar last month during the Inauguration of the Africa Youth Championship.