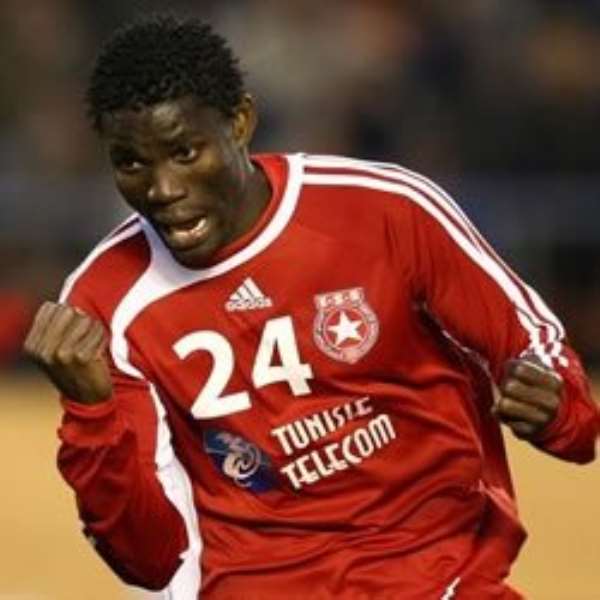 Ghana midfielder, Moussa Narry has joined French club, Auxerre after completing a $1.5m transfer move. The 22-year-old player sealed the three-year deal with the Ligue One side on Thursday after his Tunisia club, Etoile du Sahel agreed to the transfer fee. Narry had been linked with Auxerre for the past month but the two clubs were unable to reach an agreement over the transfer.

He was instrumental in Etoile's win of of the African Champions League last season.

And his exploits with the Tunisian club attracted interest from several clubs across Europe following an outstanding season.